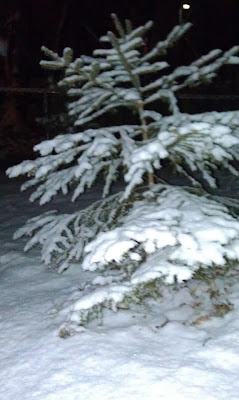 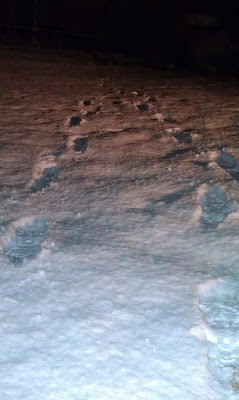 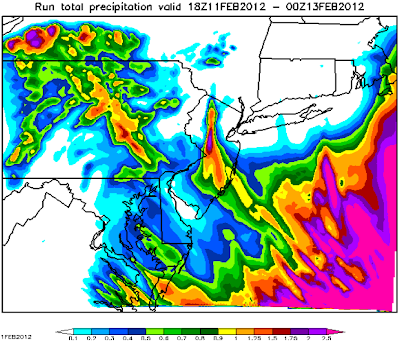 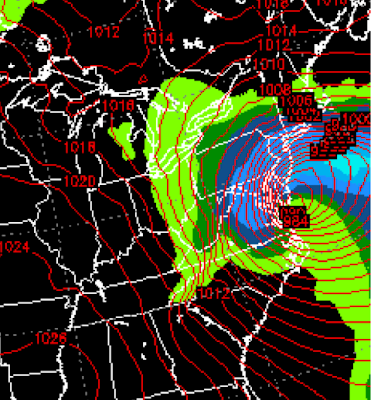 This storm is on my radar, let's see how the runs progress through the week. It could end up being another bust that gets our hopes up, but I can't ignore that the fact that all long range models right now have some sort of snow event by weeks end...
Posted by Darren Milliron at 10:27 PM