Forecast for the rest of November

With the latest cold blast starting to lose it's grip on the continental US it's time to look forward and see what the long range says for the end of the month. Let's start by looking at the forecast map for tomorrow. 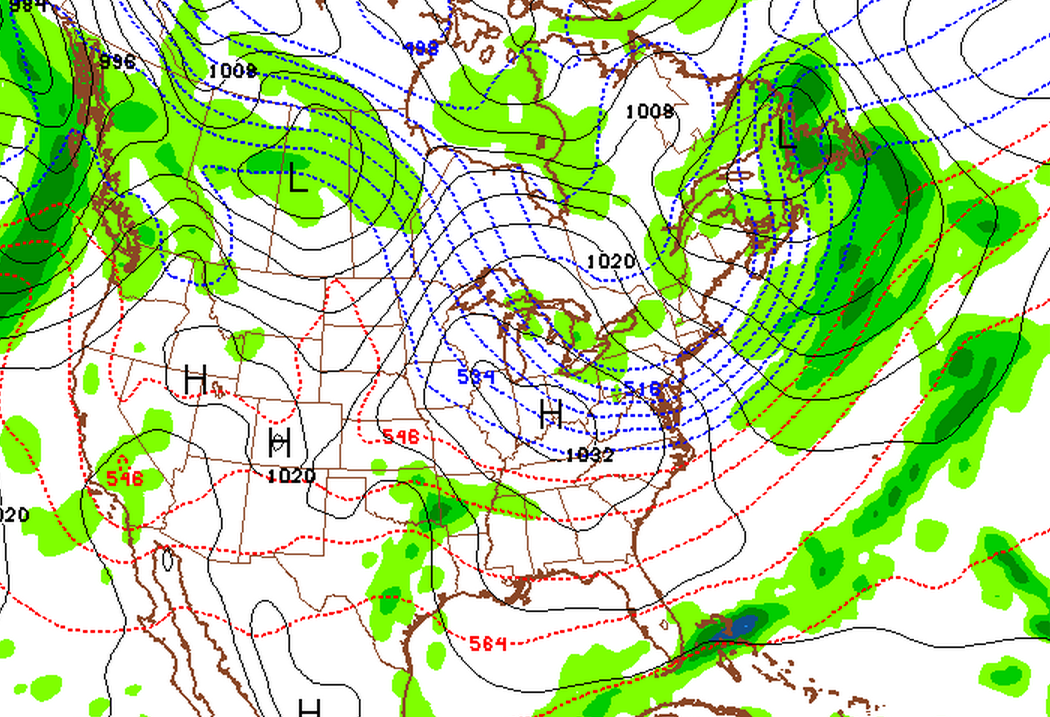 Friday will be the last day of the arctic assault as warmer air is building to the west. Temperatures should range between 28 at the highest elevations for highs and the middle 30's toward eastern sections. Yet another day of the lake effect snow machine adding another 1 to 3 feet just south of center of Buffalo.

The following map is off the new parallel GFS which seems to be doing a fantastic job with longer range forecasting. Much better than the current version of the GFS. 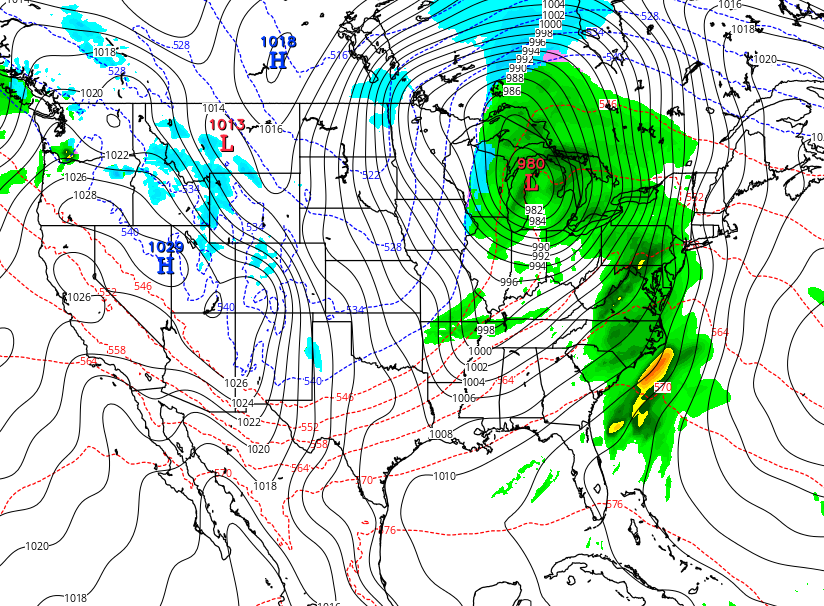 Monday looks to be the warmest day with temperatures in the early morning approaching 60 degrees ahead of the low pressure system. Once the front goes through temperatures will drop and back in the fridge we go, though not as cold as this last arctic blast. 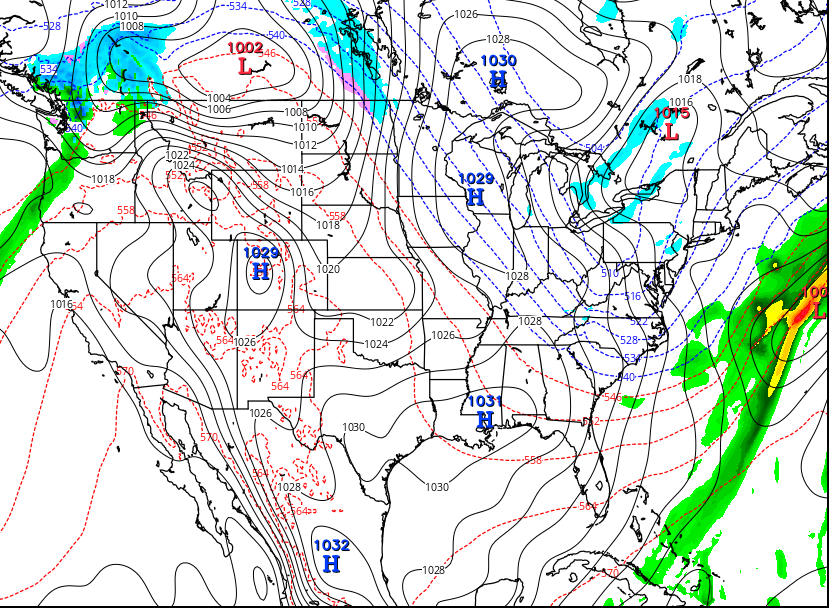 Thanksgiving looks to be a chilly day with temperatures in the 30's, and perhaps even more lake effect for western New York. The rest of the month looks questionable as the new GFS shows moderation in the temperatures but the EURO tells the complete opposite. Should be interesting to see in the coming days which model ends up being correct. 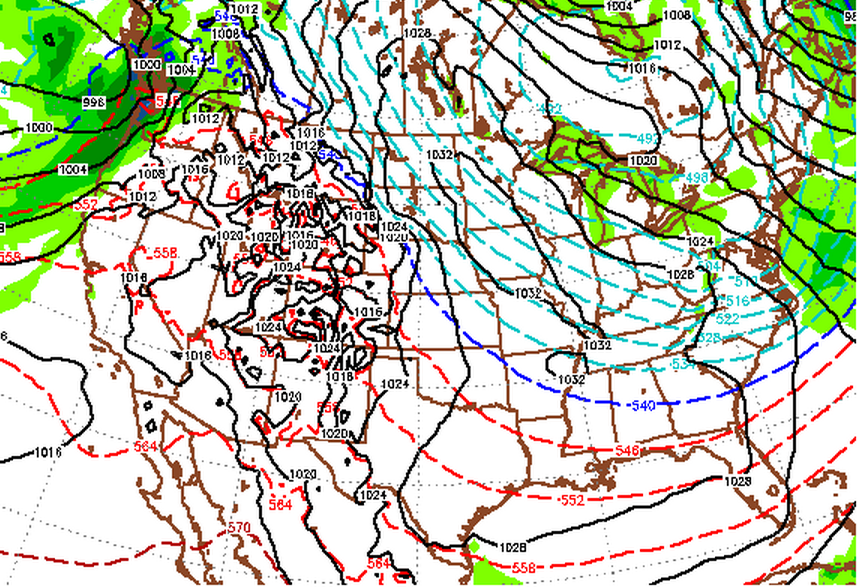 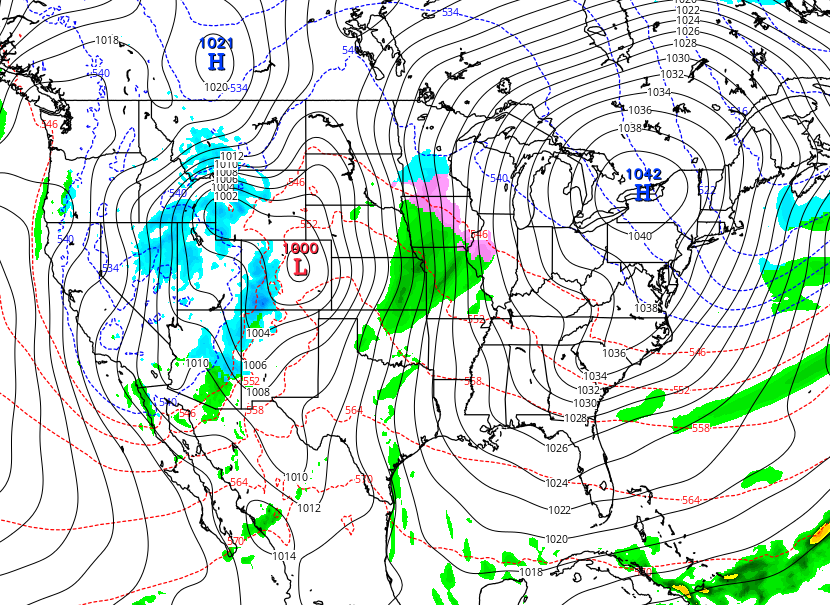 Check back for updates and let's see if the new GFS is going to be able to top the highly praised EURO.

Posted by Darren Milliron at 8:04 PM