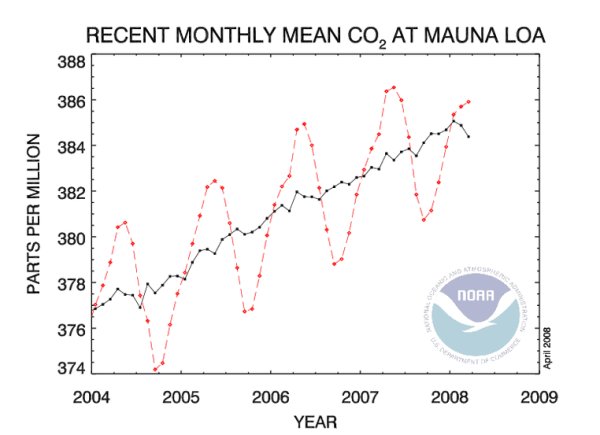 Check out the current ocean temps. (Image from Patrick Henry.)
Posted by Darren Milliron at 6:01 PM

Um, you cut off the important part! It ended up peaking much higher. Why lie?

Don't believe me? Go to the source and see for yourself!