The pattern finally looks to be changing, at least enough to provide us with some storm chances. To start off we will have some snow moving in tomorrow evening into the early morning. Generally 1"-3" across the state. Nothing very exciting, just more of the same type of storm we have seen several times this month. 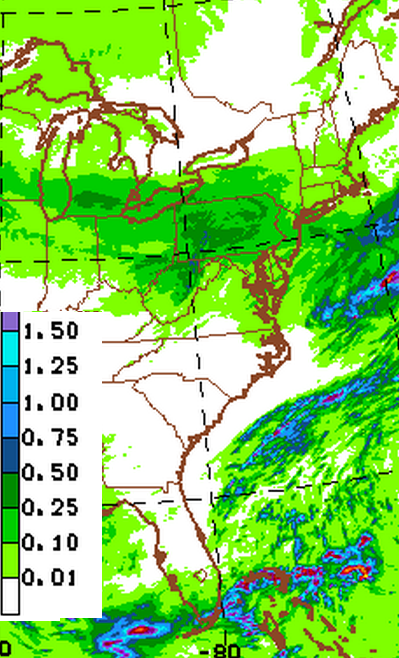 Now, there is something that has caught the attention of meteorologists. A storm system will ride up the eastern seaboard this weekend and somebody is going to see a nice snow fall out of it. Right now the question is will the precipitation come far enough inland, and will there be enough cold air. As of right now I'm not worried about the supply of cold air for NW Jersey, however the heaviest precip could stay just to our east. The models need a few more runs to finally grasp the situation a little better. 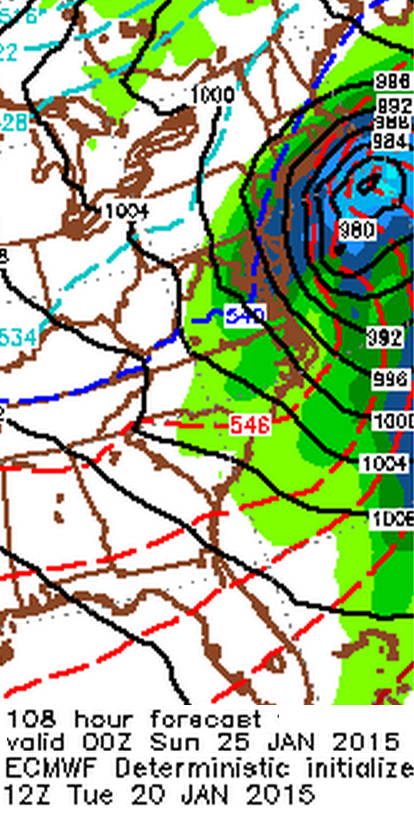 Beyond this system will be a nice shot of cold arctic air, and the chance of another storm. Right now it's to far to narrow down the specs but this pattern could easily produce a nice storm or two. 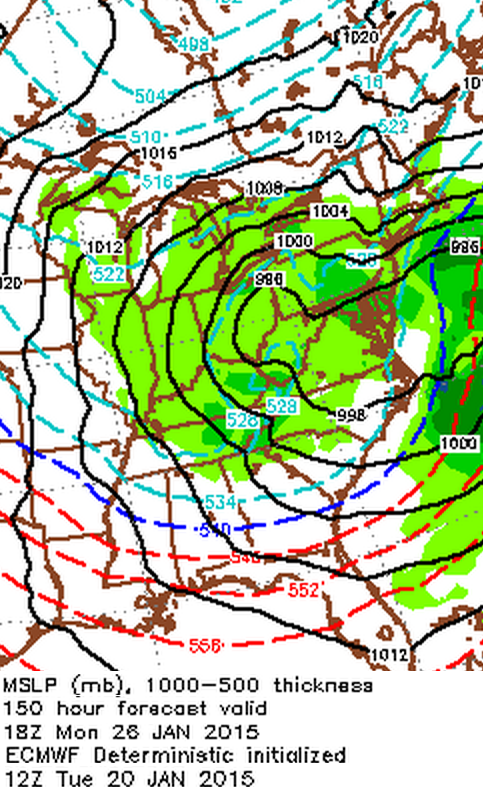 I'm not going to post a snow map for the clipper system for tomorrow. A 1"-3" inch really isn't easy to predict who will see the 1, 2, or 3. It's really not a major event just more a nuisance on the roads. How ever if the storm for this weekend keeps showing promise, you better believe I'll have a preliminary map out ASAP.

Posted by Darren Milliron at 7:28 PM